Get into the roles of Triple Frontier characters

Triple Frontier is a new Netflix blockbuster starring Ben Affleck, Oscar Isaac and Pedro Pascal in which a group of former special forces operatives reunite to steal 72 million dollars from a powerful drug lord. For Triple Frontier’s launch in Canada, in the context of the Canadian International AutoShow in Toronto, we were mandated to create an experience that would plunge participants into the universe of the film.

Within a scene created by Sid Lee, we installed a system enabling participants to automatically create videos, featuring their mission to move as many bags of money as possible as quickly as possible into a vehicle. The videos of participants’ performances and their scores were emailed to them, so they could share the experience on social media. 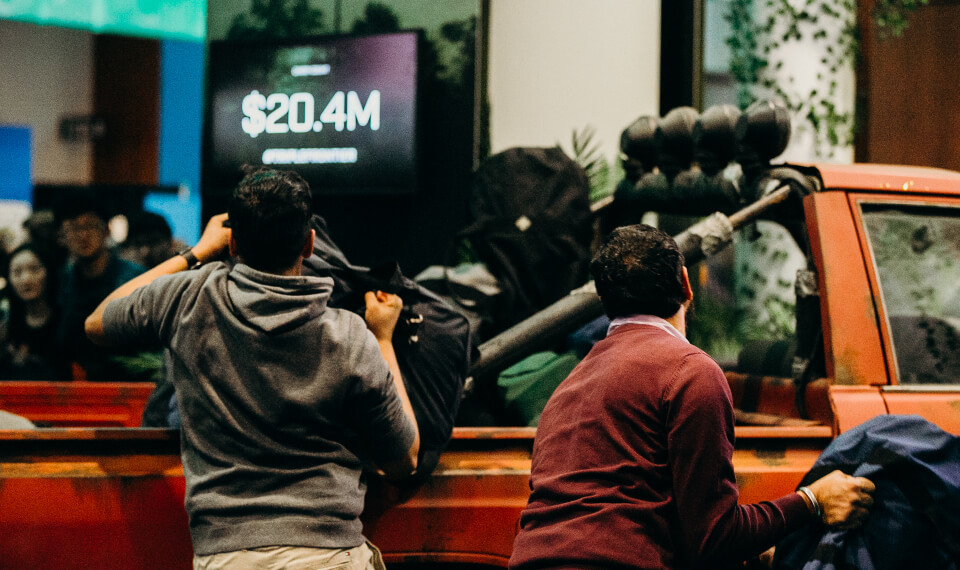 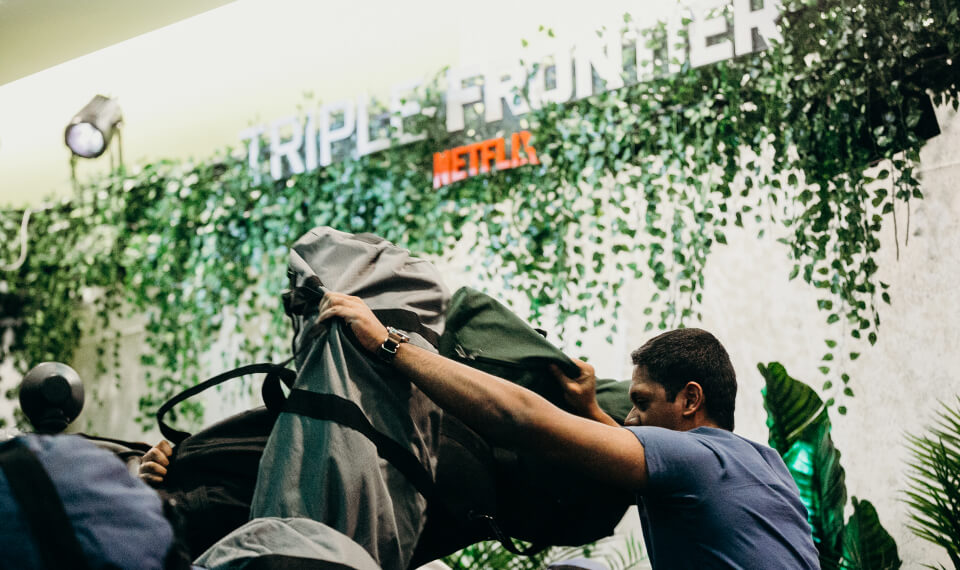 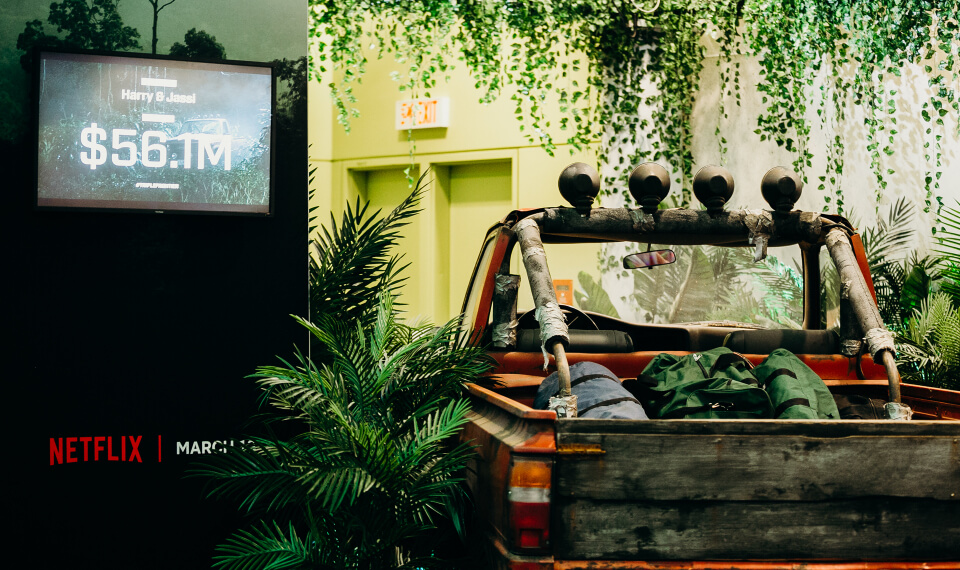 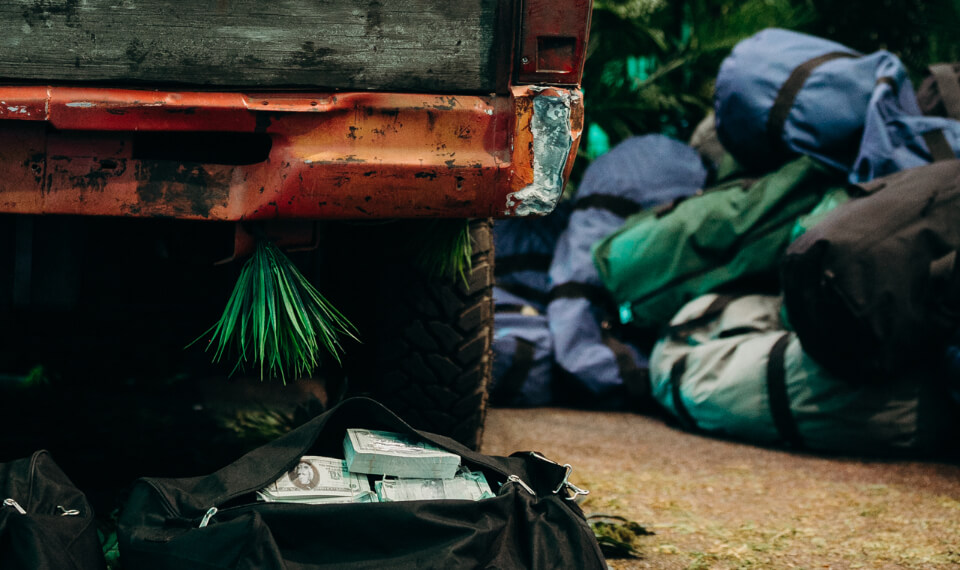