Each game at the Bell Center, home of the Montreal Canadians, is an event that resonates in the whole city. Opening ceremony and players presentation are very iconic and important moments for hockey fans. Timecode Lab was commissioned by 4u2c to capture 360° Bullet Time on-ice action shots of each of the Montreal Canadiens' players. These Bullet Time pictures were used for the official player presentation video, projected on the rink at the beginning of each game during the 2014-2015 hockey season. 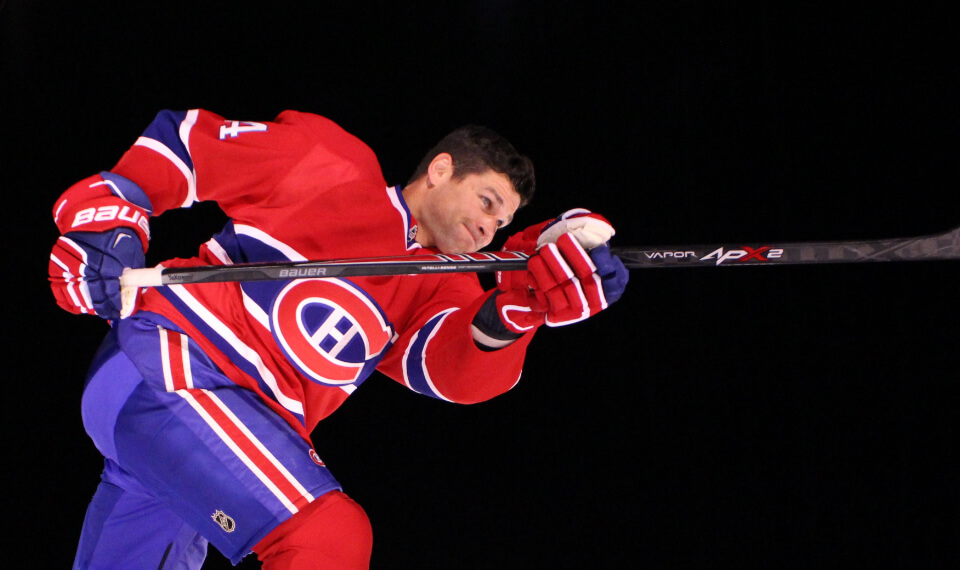 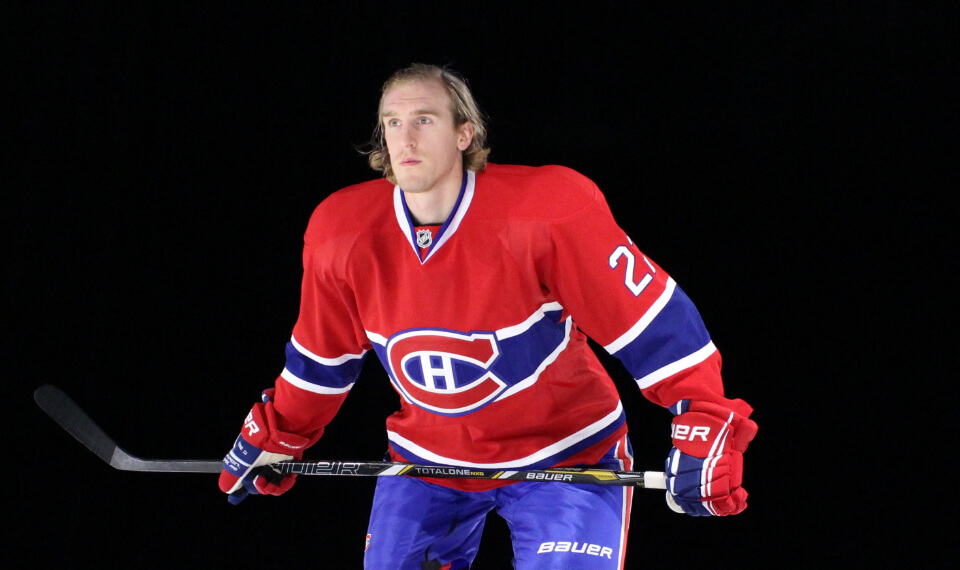 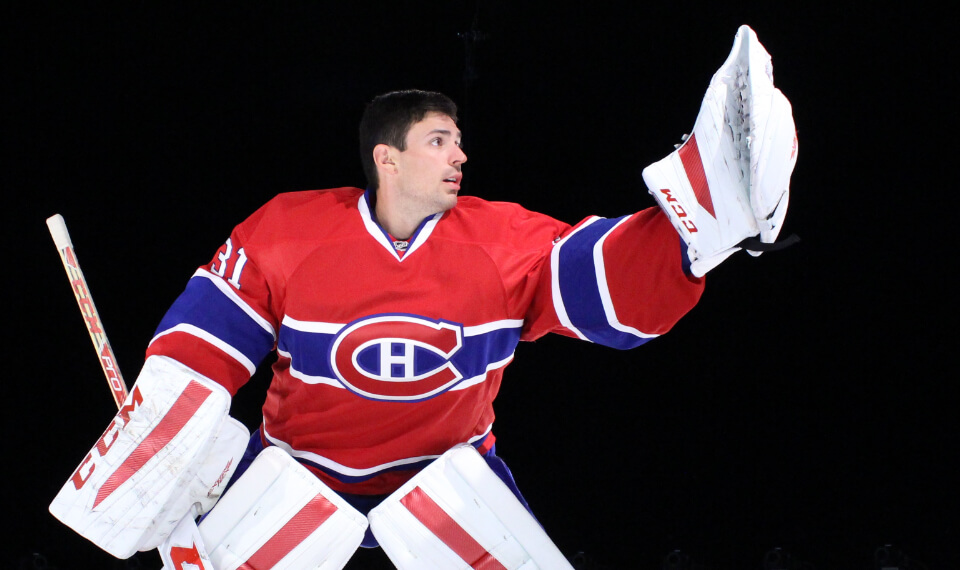